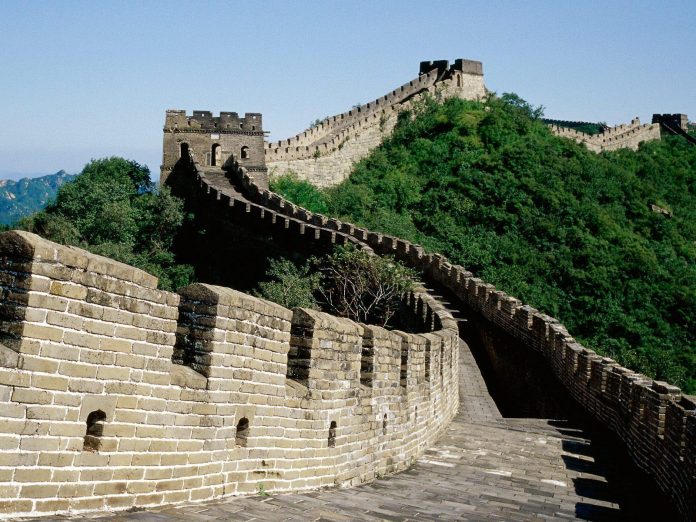 The Great Wall of China is an amazing site to say the least. It has been in place to protect the boarders of China since about 5 B.C. Of course it has been reworked on a great deal since that time. Many workers have spent their entire life working on various parts of the great wall of China. Some employees have died during this work as well due to common construction accidents. It is estimated at least 3 million people have fallen to such a fate over the years.

The Great Wall of China is more than 4,000 miles in length in case you are trying to imagine it. You will find many different materials used in various parts of the wall as well. In the earlier sections rocks and stones were mainly used. However, this gave way to the use of bricks. Some places feature tiles as well to give them a very nice look. Along the Great Wall of China there are several entry ways. Many of them are so well designed that you can’t tell where they are compared to the stationary wall parts. 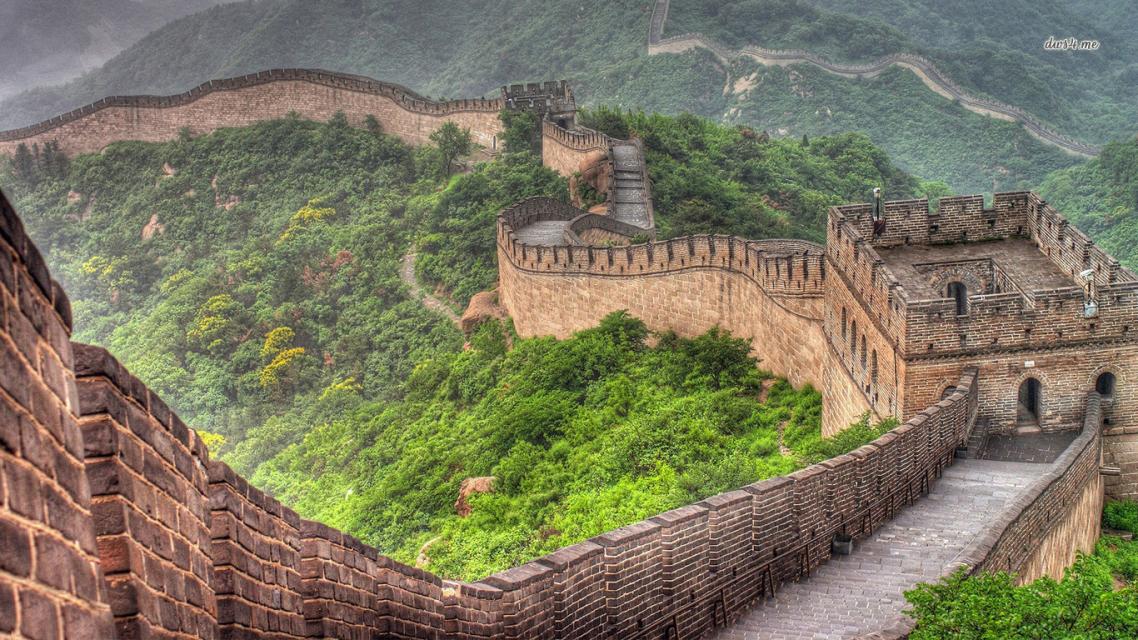 Even though the Great Wall of China is a common tourist attraction, many of the local people don’t like it. They often feel like this wall is a barrier between them and the rest of the world. This is why parts of it have been destroyed from time to time. Areas have also become targets of graffiti even though there is security out there watching the wall.

Great wall of China as a reminder 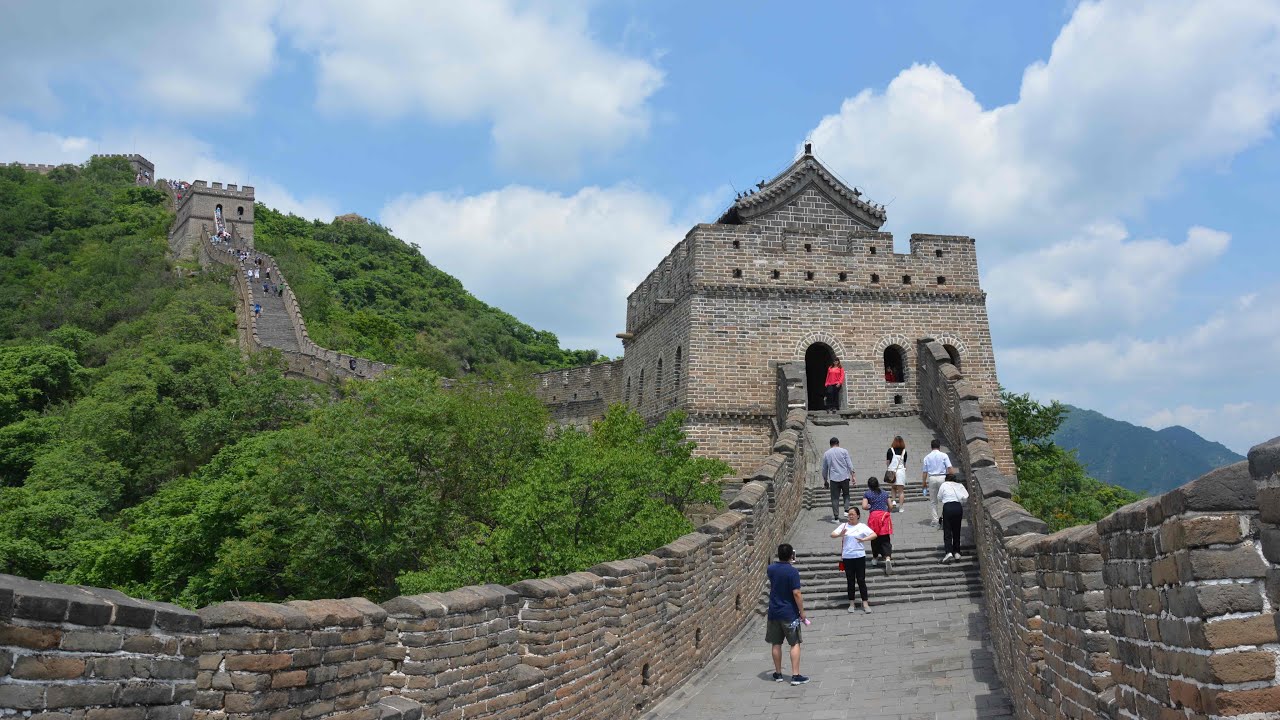 Even so, the Great Wall of China stands as a reminder of what this country has done to preserve its land. Rather than being afraid of others attempting to take them over they worked hard to offer a full line of protection. This is a great part of the history of China and therefore the wall will likely always remain in place.