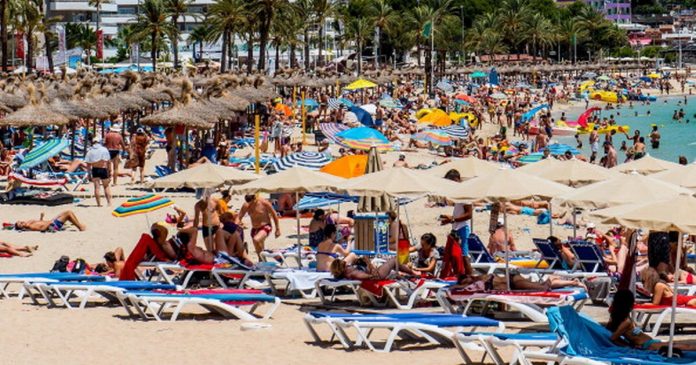 Holidays seem just a distant dream for many after the Government announced plans to further tighten coronavirus restrictions.

With no end in sight to lockdown, sunseekers feel they won’t be able to enjoy a getaway for some months – if at all – during 2021.

We have decided to banish the gloom and compile a quiz designed to put some sunshine back into your lives.

It’s no substitute for a sun-kissed beach, but hopefully the questions will get you thinking about better times ahead.

So kickback in a deckchair and take a few moments to test your travel knowledge.

1) What’s the northernmost capital city in the world?

2) Asmara is capital of which country?

3) Which pop star starred in the 1960s film Summer Holiday?

4) Where is the resort of Magaluf situated??

5) Which famous Peter is St Petersburg named after?

6) Los Angeles is California’s most populous city. Which is its second?

7) The Nile and the Amazon are the world’s two longest rivers. Which is the third longest?

8) Africa has the world’s fourth highest capital. What is it called?

10) Which countries are in Scandinavia?

11) What is Britain’s most southerly national park?

12) What is the capital of the Falkland Islands?

13) LOT is the national airline of which country?

14) In which country is the legendary city of Timbuktu?

15) Which tour operator and airline was formerly owned by the Dart Group?

16) What is the largest country in South America?

17) What is Europe’s most mountainous country?

19) What is the capital city of Cuba?

20) In miles, how long is the Eurotunnel?

21) Which Greek island has Heraklion as a capital?

22) Lanzarote is part of which group of islands?

23) Barcelona is situated in which region of Spain?

24) What is the alternative name for a Boeing 787 aircraft?