Home Europe Ryanair to reopen Cork Airport base and restore 20 routes for next... 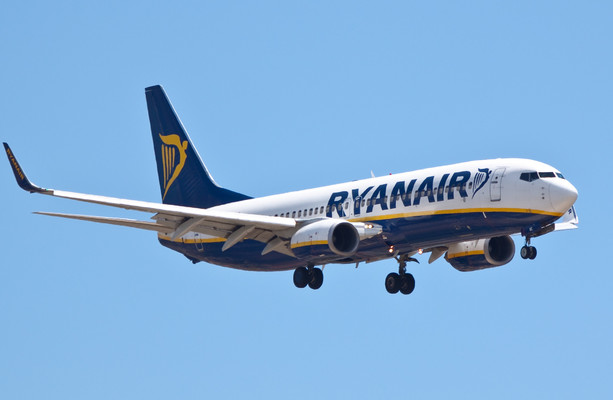 RYANAIR HAS ANNOUNCED the re-opening of its base at Cork Airport as part of a €200 million investment that will see the restoration of 20 routes linking Cork with locations across the UK and Europe.

The airline confirmed that it will restore all of Ryanair’s pre-pandemic passenger carrying capacity at Cork from December.

It will also include new services to Birmingham and Edinburgh, which were originally operated by Stobart Air before its collapse in June.

The move follows months of talks between management at Cork Airport, the DAA and Ryanair to extend the traffic recovery scheme at Cork Airport to the end of October 2022.

Ryanair said the reopening will secure 60 jobs at the airline and deliver thousands of tourism jobs in the region.

Cork Airport managing director Niall MacCarthy said he was delighted with the announcement.

No news is bad news
Support The Journal


“Twenty routes on sale from Cork Airport on the Ryanair website will ensure that Christmas 2021, Spring and Summer 2022 contains lots of travel options for our passengers,” he said.

CEO of Cork Chamber Conor Healy called the announcement “a huge vote of confidence” for the region.

“It will help to position Cork on the road to economic recovery as the airline facilitates a great deal of business and tourism not only in Cork but throughout the entire southern region,” he said.

“Today’s news means that Cork Airport can begin to build on the momentum and success it was experiencing prior to the pandemic when passenger numbers were reaching record highs and the airport itself was Ireland’s fastest growing airport.”

Ryanair to reopen Cork Airport base and restore 20 routes for...

Southwest Airlines Takes Off For Myrtle Beach, S.C, Beginning May 23;...