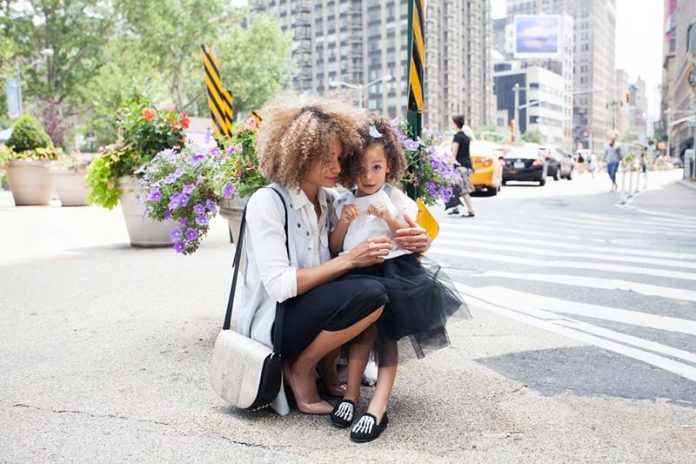 Shark diving without a cage. Sounds insane, right? That’s what I thought too. Turns out sharks aren’t the terrifying monsters we think they are.

But we’ve all seen the movie ‘Jaws’ and Hollywood doesn’t lie. It’s why thousands of people around the world suffer from Selachophobia. Fear of sharks.

But who can blame them? Why on earth would any rational person swim in the ocean

As for those who purposefully seek out the company of sharks they clearly have a death wish. Because shark attacks on humans around the world are exceedingly rare despite popular belief to the contrary.

Seeking The Company Of Sharks

As an adrenaline junkie, my tolerance level these days is high. Luckily Fiji delivered the goods. They have a Shark Reef Marine Reserve located off the coast of the island of Beqa, where you can go swimming with up to 8 species of shark.

They let you get face-to-face with these underwater killers.

Because shark attacks on humans around the world are exceedingly rare despite popular belief to the contrary.

Let’s look at some examples. How likely is a shark attack in the United States? Odds are greater that one of these will happen to you first:

As for actual death by shark attack, that’s even rarer. Like 1 in 3,748,067 to be exact. You are more likely to die while digging a sand hole on the beach.

Knowing these statistics made it a bit easier to join the professionals at Beqa Adventure for my first ever shark dive. They’ve been doing this for over 10 years with no problems.

I’ve been scuba diving in caves before, but diving with large Bull and possibly Tiger sharks was a big deal. These massive animals can grow 8 to 15 feet long and weigh hundreds of pounds.

Both have a history (however rare) of attacks on humans. But, as I’ve learned over & over again on my travels, breaking out of your comfort zone is a healthy thing to do.

Now if you didn’t already know, feeding sharks like this is a bit controversial. Some say that it trains them to associate humans with food, increasing the odds of an attack.

These diving trips pour much needed money into shark conservation & research projects. Without that money, shark populations around the world will continue to rapidly decline. If dive operators don’t pay to help save the sharks, who will? You? The government?

That’s wishful thinking in my opinion. It won’t happen.

The ONLY reason marine life is protected at Fiji’s Shark Reserve is because of the money flowing in from these dive trips. Beqa Adventure Divers teamed up with local villages to ban all fishing here in 2004. The result? A once dying reef is thriving and full of life again.